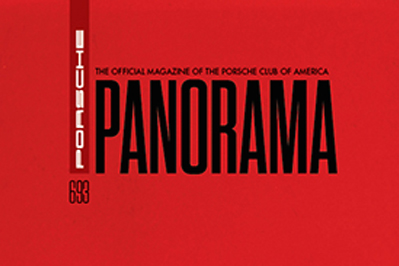 In keeping with 991 Turbo tradition, this is a luxurious car. On a 250-mile midnight run across Florida, it was exceedingly comfortable. Road, wind, and engine noise were kept in check, and the PASM suspension is beautifully tuned. The sumptuous cabin and extraordinary adaptive sport seats helped pass the freeway miles as did a starry sky seen through the $1,990 glass moonroof. Up dark highways, Lana Del Rey’s orchestral Young and Beautiful sounded fantastic on the $3,500 Burmester sound system, even if her haunting lyrics felt a bit too appropriate.

This is an incredible touring car capable of blistering speed, but fun factor in another matter. Is that the price of progress? Should it be? The 2001 996 Turbo made at least as big a leap over its predecessor but did a better job maintaining or even heightening the fun while pushing performance, safety, and systems forward.

On the way home in sober morning light, I resorted to Launch Control just to inject more excitement. Road & Track subjected a 991 Turbo S to 50 of these brutal starts to no ill effect, but I grew bored after just a few computer-controlled starts. Yes, 0-60 in 2.5 seconds is quite a party trick, but Lana and I were just along for the ride.

Can a 911 be too accomplished? It’s an age-old question. I don’t think so-but performance is no substitute for fun. When a sports car feels too grown up, too sedan-ish, its reason for being comes into question, no matter how impressive its engineering may be.

Courtesy of Porsche Panorama, written by Pete Stout May 2014 edition. 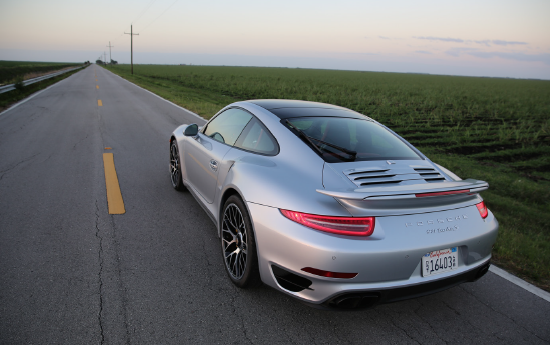