Cars to Watch at Scottsdale 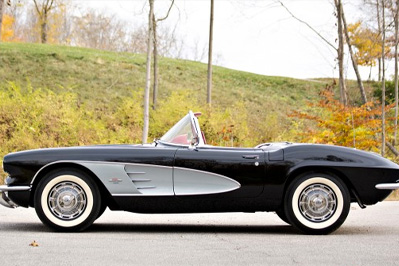 Premier Financial welcomes you to the 2015 Auction Season!  With over $90 million sold at the 2014 Scottsdale RM and Gooding & Company auctions and record sales at Amelia Island and Monterey, 2015 is promising to surpass the records in every category.  Each of the major players – Barrett Jackson, RM Auctions, Russo & Steele and Gooding & Company have catalogued a wonderful lineup of fine motorcars.  Don’t forget to review your auction basics here.

Here are some of the cars we will be watching and we hope you keep an eye out for these gems if you are following or attending the auctions.  As well, please be sure to contact Premier Financial Services if you will be bidding. Happy Motoring! 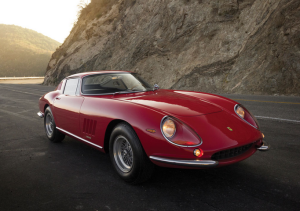 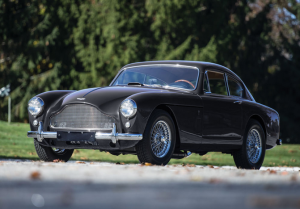 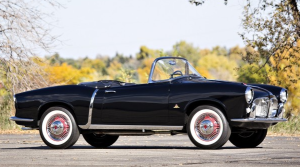 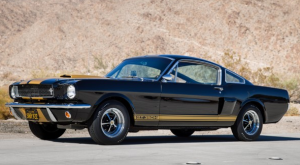 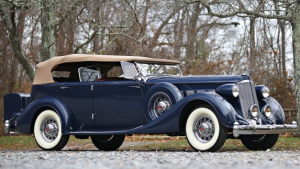 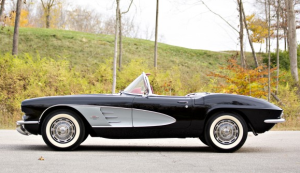 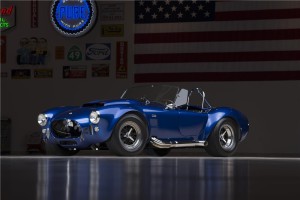 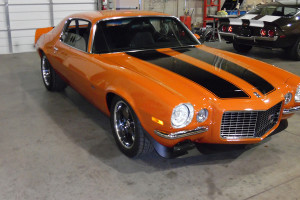