Vintage Corner: The Daytona, the Boxer and the Maranello 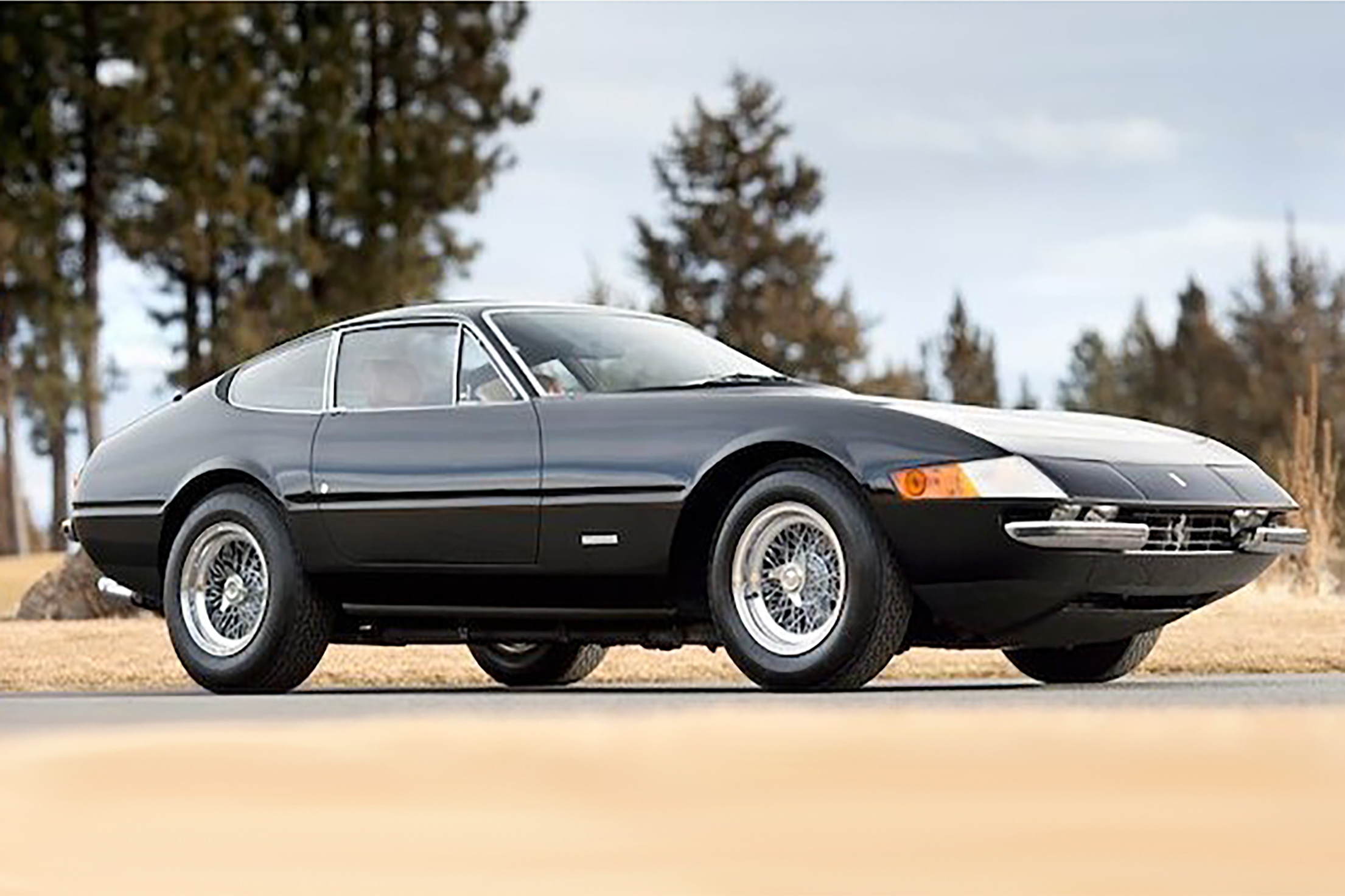 Open any vintage car magazine or read the blogs and you will find excellent articles about the rapid rise of the vintage car market. The articles are rich with data and the final analysis contains one or more of the following arguments: Ferrari is leading the market, the rising prices of the most desirable models have increased the prices of the other models, the rate of growth is not sustainable. Those points have already been proven elsewhere and are not the focus of this article. I also won’t be writing about certain models or individual sales of Ferraris that I believe are frivolous. What I have done is looked at the market and how the models rank price wise and have come up with three Ferraris that I think are undervalued and due for a major adjustment.

First on the list is the Ferrari 365 GTB/4 Berlinetta, nicknamed Daytona after the success of the 330 P4 in the 24 Hours of Daytona. 1,288 examples were built between 1968 and 1974. As collectible vehicles, they historically reigned supreme to their counterparts of the same era, the 330/365 GTCs and 246 GT/GTS Dinos. However, in the most recent rally of values, they’ve haven’t appreciated anywhere near as much as the others. During the last go around in 2008, an exceptional Daytona was about $450,000 while a 330 GTC in the same condition was less than $300,000. Today, that same Daytona is about $650,000 while the 330 GTC is $750,000. The Daytona is a blast to drive with gobs of power, sexy good looks and high-speed capabilities (174mph). Anti-Daytona pundits cite the following negatives; heavy steering at low speeds and an awkward driving position, but I think both items are worth overlooking for everything else you are getting.

The third on my list of top three most undervalued Ferraris is the brutally fast, gorgeous and comfortable 550 Maranello. The car is truly a modern Daytona. Look around the market and you will see that early 1998 – 1999 cars with 20,000 or more miles are a really tough sell. That’s a shame because the engines are bulletproof and don’t mind mileage (with consistent maintenance of course). Yes, the dash leather shrinks rapidly with sunlight and the soft touch plastic in the interior gets sticky, but what about all that torque? It seems crazy that an early car with a few negatives can be bought for $65,000, but it’s true. Go get one. Drive the heck out of it and then leave it to your kids. They’ll get good money for it someday.