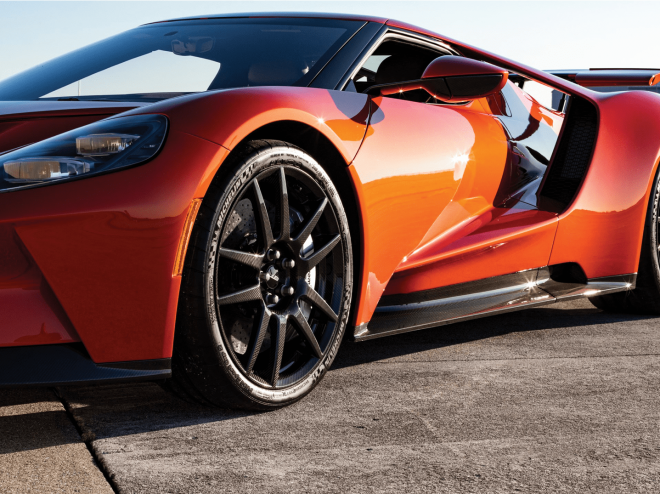 Here come the flippers, and boy are they in for a haul. Original buyers of the 2017 Ford GT signed an agreement stipulating they could not sell their supercars for at least two years. The ban started expiring for the earliest buyers last year, and 2017 GTs have been turning up at auctions since the fall. 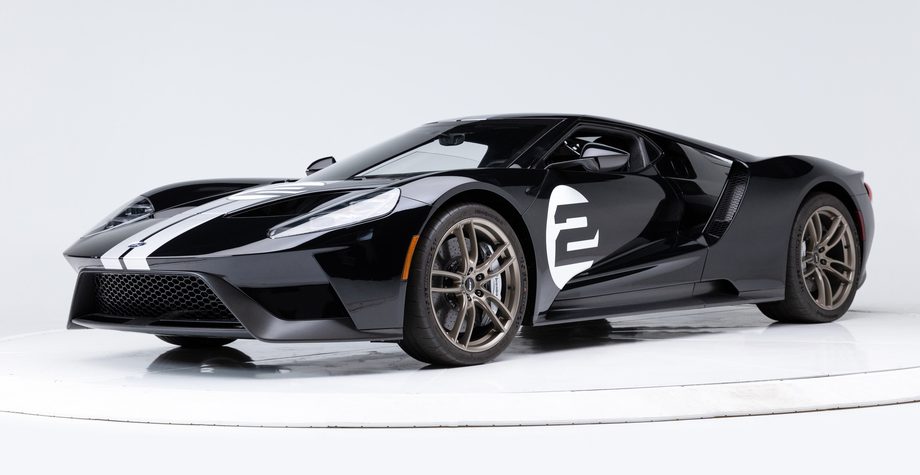 Ford’s intent with the two-year sales ban for the new GT was similar to what Ferrari has done with its elite models as an effort to head off flippers. Whether early buyers intended to flip or not, the temptation of pocketing a million-dollar profit after two years, and with a very low supply of secondary-market cars currently available, is probably difficult to resist.

What’s stunning about this rapid appreciation is that the Ford GT is still in production. Ford had intended to build 500, but demand doubled that number and then pushed it again to 1,350. The last cars are expected to be built in 2022. Multimatic Niche Vehicles North America builds the GT for Ford in Ontario. 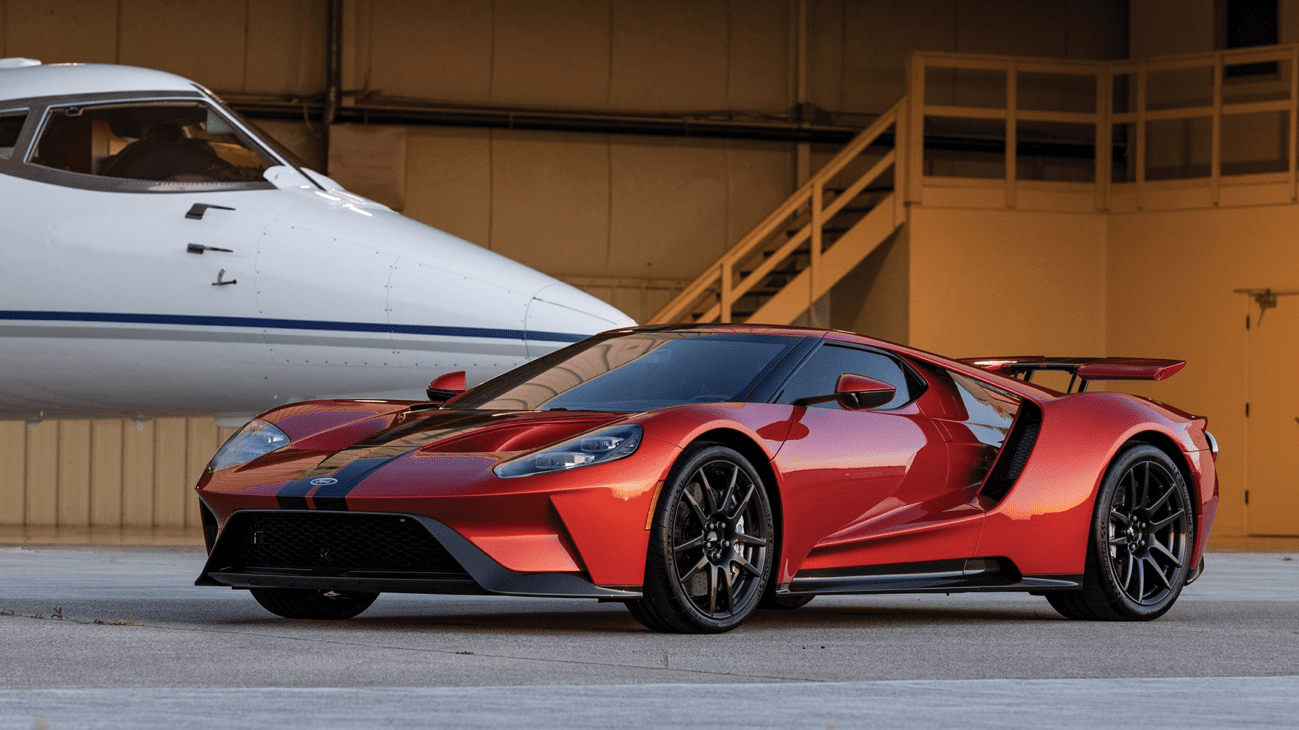 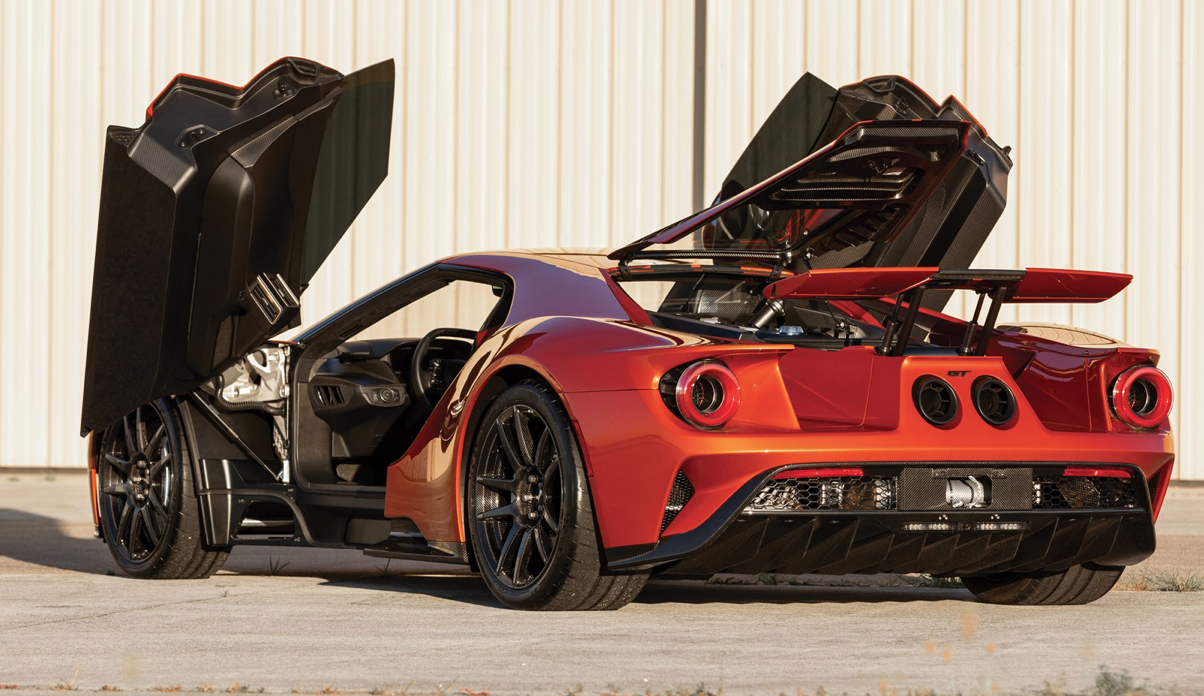 The 2005-2006 Ford GT was not raced. However, the race version of the more advanced 2017 GT filled a trophy case. Ford GTs took first, third and fourth places in the GTLM class at the 2016 24 Hours of Le Mans. It was certainly a fitting way to celebrate the original Ford GT’s 1-2-3 overall sweep of the French Classic 50 years earlier.