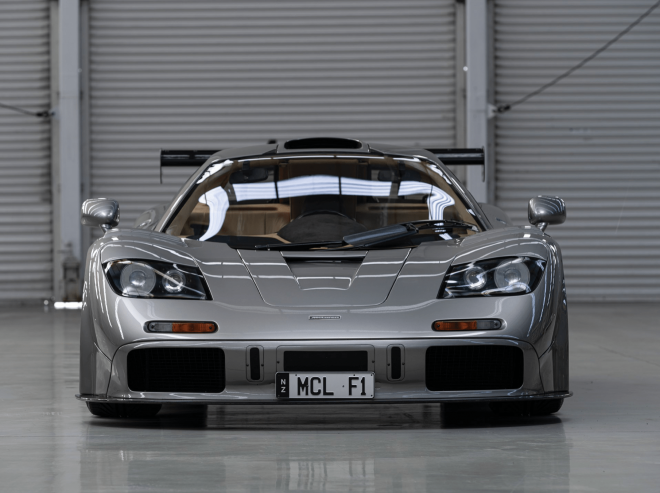 While hundreds of millions of dollars’ worth of collector cars once again changed hands at the world-renowned 2019 Monterey Car Week auctions, preliminary sale totals were reported by Hagerty Insurance and Larry Edsall of ClassicCars.com on Saturday, August 18th at $245.5 million – down 34 percent from the $370 million reported for 2018. This year’s sale totals rank as the lowest since those for 2011, which came in at $125.4 million – a far cry from this year’s total sales and a most useful yardstick to compare with the 2019 results announced to date.

Additionally, the lower sale results for 2019 stand in in stark contrast to the amazing lineups of collector cars offered by all auction companies present at Monterey this year. As one who was on the ground for much of the frenzied action at Monterey, the consensus was that in general terms, the quality of vehicles offered was high and worthy of their respective Monterey auction venues. “Best-of-the-best” and just plain interesting vehicles abounded. Perhaps with so many auctions, shows and events taking place, buyers were unable to attend them all or make their presence fully felt.

It is also no secret that global economic instability may have played a hand in the totals recorded at the various Monterey auctions. With the 10-year Treasury Bond yield currently below 2 percent and both trade disputes and geopolitics on virtually everyone’s mind or at least the 24-hour news cycle, buyers and sellers are clearly weighing their decisions and actions with extreme caution. However, 2019 sales at Monterey still remain nearly 100 percent higher than those recorded for 2011, when the housing crisis-fueled Great Recession of 2008-09 was still a fresh and all-too painful memory for millions of people around the world.

Reading Between the Lines

Sale totals aside, closer examination of the performance of the various companies hosting Monterey auctions reveals some very interesting market dynamics. Despite the lower overall totals, numerous auction records were shattered once again at Monterey. A new development was RM Sotheby’s hosting of a three-day auction this year. On the first all-Aston Martin evening, the auction house sold the 1965 “James Bond” Aston Martin DB5 saloon for $6.3 million. Among the other record-setting sales for RM Sotheby’s, a 1994 McLaren F1 “LM-Specification” supercar sold for $19.8 million – a new record mark for a McLaren at auction and the top sale for the week. 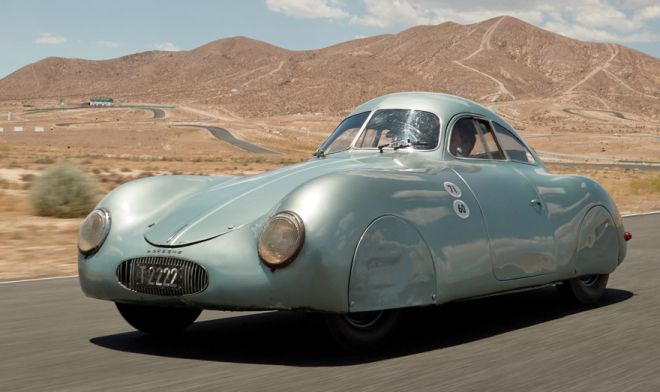 Gooding and Company’s two-day auctions (August 16-17) performed very well, with total posted sales of $76,824,740 at the time this article was drafted. A broad range of cars was offered, marking a carefully curated and pleasing journey through the annals of automotive history. While such auction staples as a Mercedes-Benz 300SL “Gullwing” Coupe and Ferrari Dino 246 GT brought strong money at $1.435 million and $375,000 respectively, vintage racing cars performed strongly under the watchful eye of David Gooding and the rapier wit of auctioneer Charlie Ross, including the 1931 Studebaker Special Indy Car, which sold at $1,105,000. Some of Aston Martin’s finest models also performed admirably with Gooding and Company, including a 1960 Aston Martin DB4 Series I at $522,000, a 1964 Aston Martin DB5 at $637,500, an exceedingly rare coach built 1954 Aston Martin DB2/4 Drophead Coupe at $720,000 and a “1 of 75” 1961 Aston Martin DB4 GT with wonderful provenance at $3.6 million. At the time of writing, we still await the Bonhams press releases and aggregate totals, but it is likely safe to assume the above-mentioned market dynamics were also in play at the venerable auction company’s Quail Lodge, Carmel auction.

According to detailed analysis delivered by Hagerty, one notable outcome for 2019 was the failure of several high-value headline cars to sell during Monterey Auction week, consequently dragging aggregate results down for the week. Sell-through for seven- and eight-figure cars were 42 percent for Monterey 2019, contrasted with 56 percent sell-through logged for this segment in 2018. This year’s sell-through for these elite vehicles also marked a decline from the 55 percent rate during the first seven months of 2019. A prime example of this current market reality was the no-sale of the 1954/1959 Ferrari sports racer at Mecum Auctions, which passed unsold despite a $20 million high bid. While a significant volume and dollar value of collector cars did change hands at Monterey this year, both bulls and bears are locked in an epic battle that will be sure to command the undivided attention of all market participants throughout the remaining months of 2019 and beyond. Stay tuned. 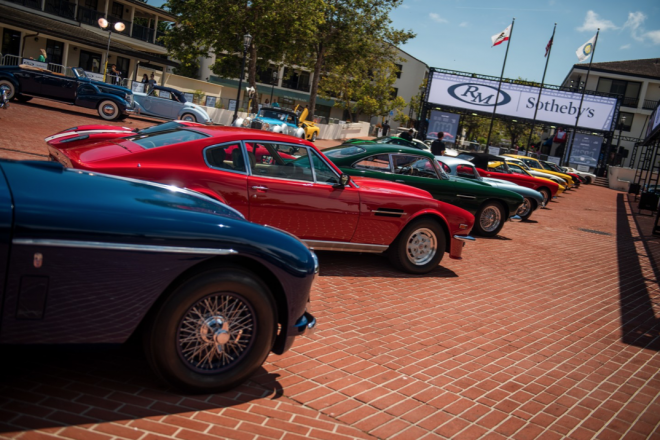