As Hagerty reported, 98 Porsches sold at the Amelia auctions – one fifth of the 493 cars sold. Porsches had a 90-percent sell-through rate, and four of the top-10 sales were Porsches. 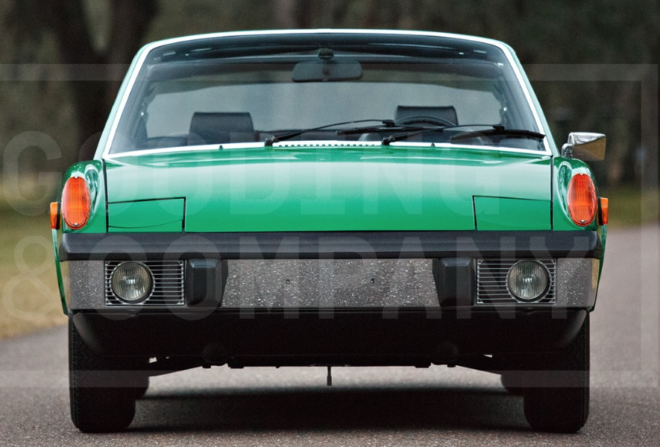 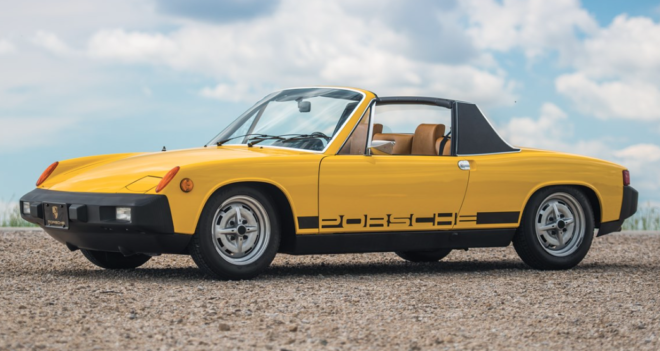 Out Of the Shadows

What’s happening here? On the one hand, the 914 has always had its own ardent fans, and while many others bought 914s for their affordability relative to the 911, they’re now able and willing to pay for the best. At the same time, some Porsche collectors who have the 911s they want are in the hunt for 914s, too.