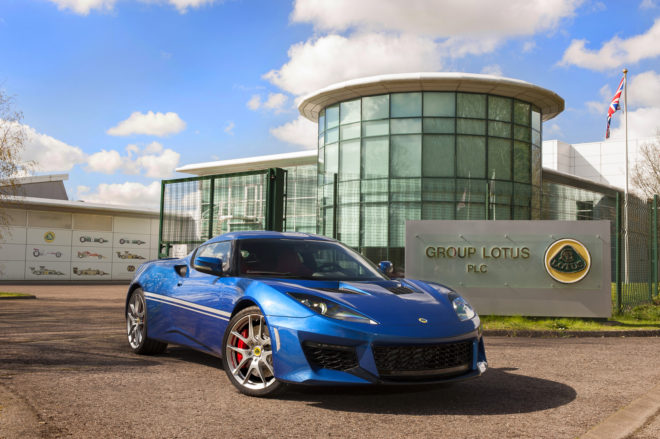 The most recent news coming from Lotus was of the business variety: Geely, the Chinese company that owns Volvo, is adding Lotus to its portfolio, as well, taking a 51 percent share. One look at Volvo’s upward trajectory — in product and sales – should allay any concerns.

In the meantime, the Lotus Evora 400 and 410 Sport models keep the flame burning quite brightly – so brightly, in fact, that Road & Track said, “With the Evora 400, Lotus has built a car that should make any other performance car maker take notice and reconsider what it is that they do.”

Those are powerful words, but other media have echoed the idea about this $93,000 machine. 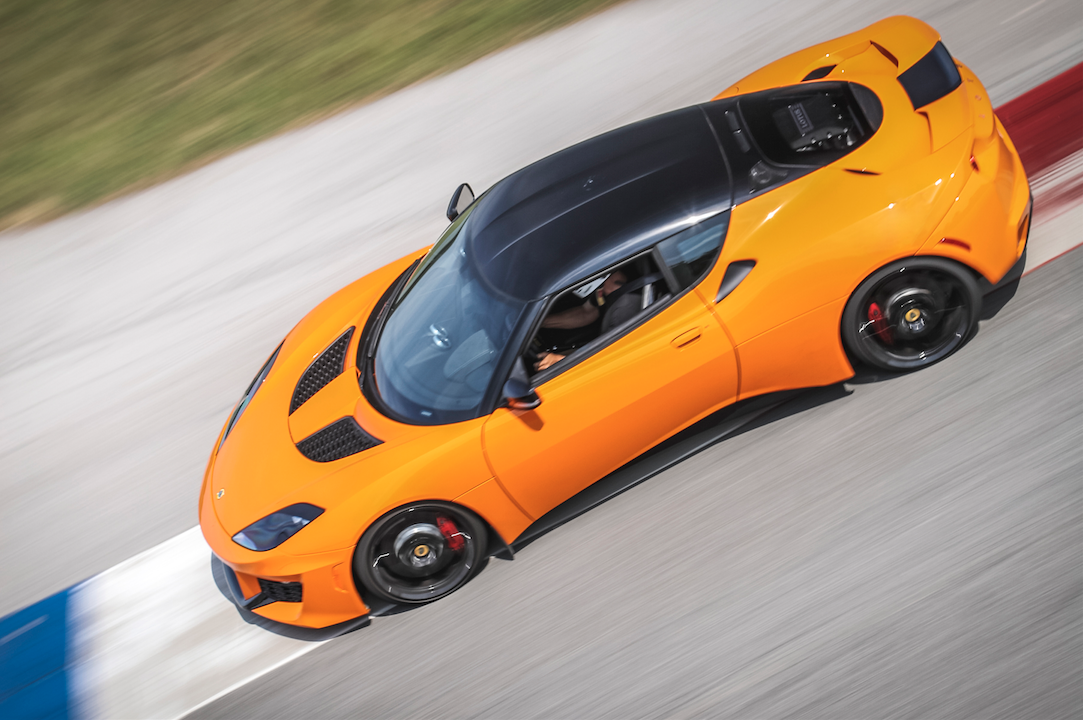 Through the 1980s, the wedge-shaped Espirit was a teenage poster car made famous as James Bond’s ride in 1977’s “The Spy Who Loved Me” with Barbara Bach. Most famously, the car converted into a submarine and drove up onto a beach to the astonishment of onlookers.

If we’re talking about Lotus and bold women, then of course Dianna Rigg comes to mind as Mrs. Peel zipping around in a Lotus Elan in the 1960s British TV series “The Avengers.” (Tell your kids that was a different kind of “Avengers” 50 years ago.)

The Elite name resurfaced in the 1970s for a front-engine four-seat sport- wagonish model that was similar to a Lamborghini Espada. The Eclat, a fastback version. All were four-cylinder cars until a later version of the Espirit acquired a V8. 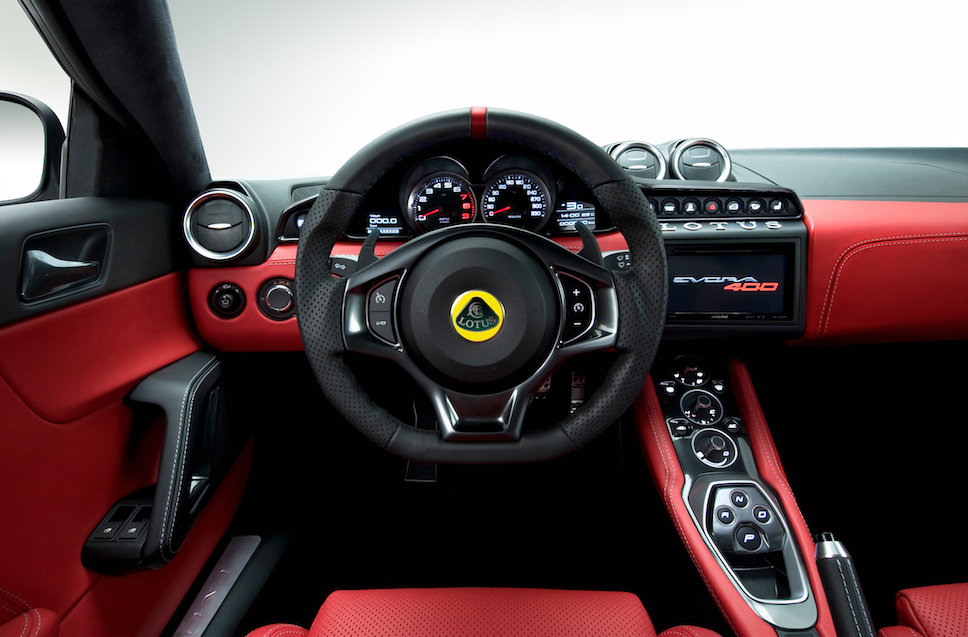 Enough history. Really, if you prefer to sort out things like ownership under General Motors and then Proton, have at it. The present lineup of cars returned Lotus to its roots as maker of purist machines that can even embarrass supercars costing far, far more.

Cue the Evora 400. As a mid-engine 2+2, the Evora is conceptually linked to the 1970s Ferrari 308 GT4, Lamborgini Uracco and Maserati Merak – but with a rear seat that might actually be a bit more useful. The design echoes supercar cues, and some performance parameters are approach supercar league, but for a far lower price.

The “400” is for the horsepower of the Toyota 3.5-liter V6 that Lotus supercharges. That’s a 50-hp bump over the Evora S. According to Motor Trend, “The exhaust noise is properly guttural and angry, particularly when the ‘Race’ mode is selected.” 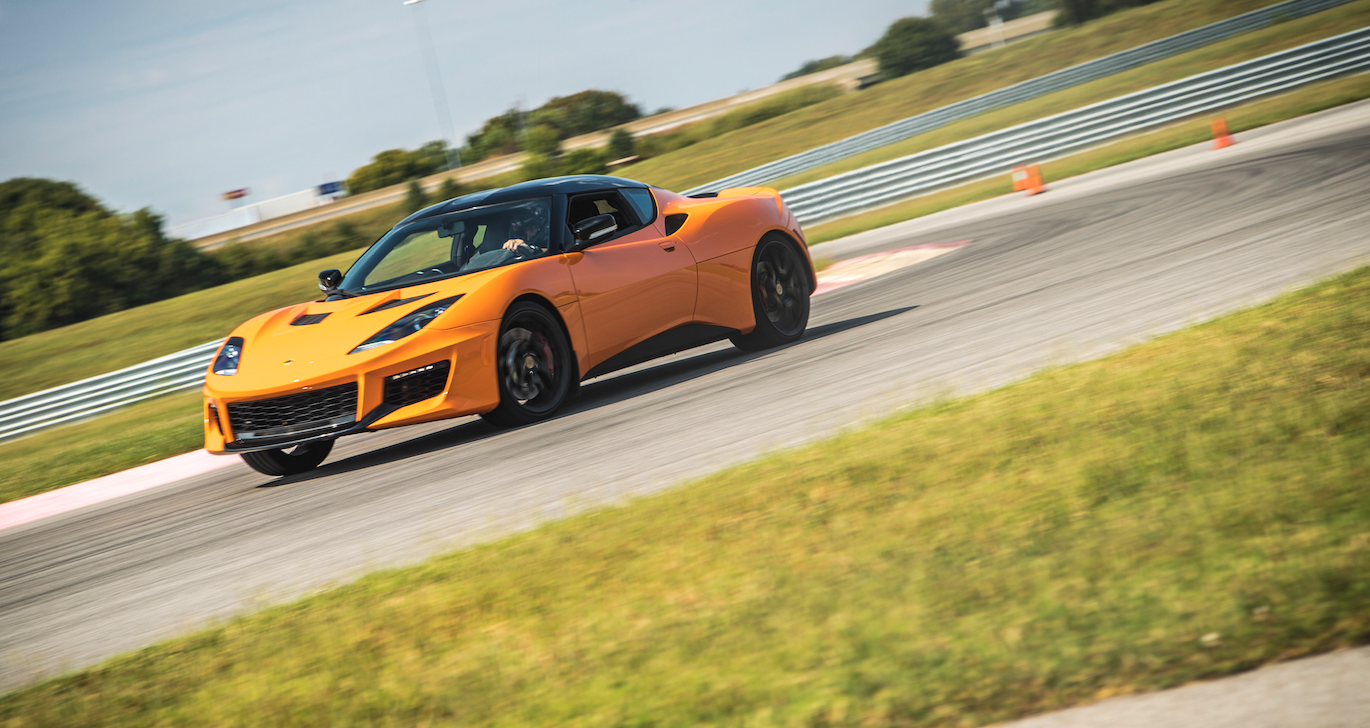 In any case, the engine can rocket the sub-3,200 pound Evora 400 to a top track speed of 186 mph. You get a choice of six-speed manual or optional six-speed torque-converter automatic transmission. In both cases, there’s a limited-slip differential.

The “400” also denotes a car that has been thoroughly re-engineered since it arrived in 2008. The bonded-aluminum backbone chassis was redesigned to make the car roomier and easier to enter and exit. The rear seat is nearly a foot wider than before, but don’t look for more legroom. The back seat, though, is an advantage over the Porsche Cayman and makes the Evora 400 more of a 911 Carrera alternative. (Get one of each!) 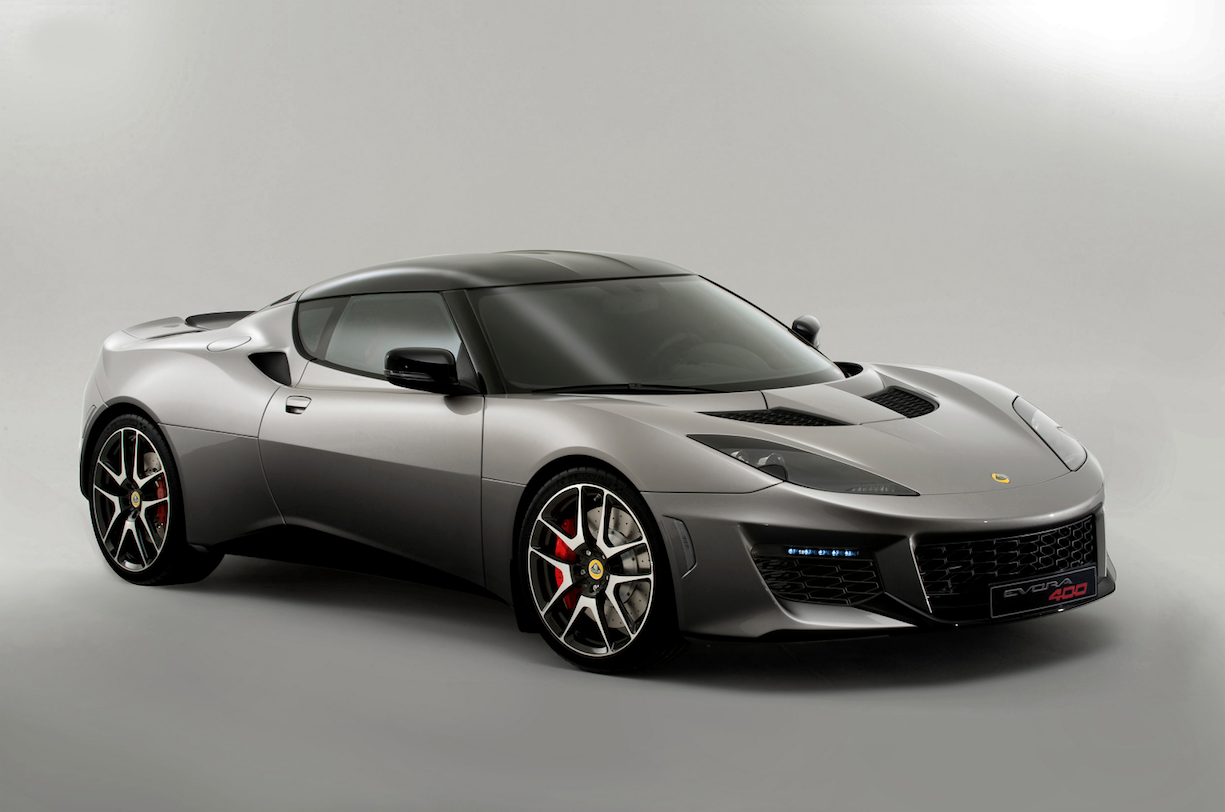 How It All Works

Lotus says you can drive an Evora to the track and drive on it without needing to upgrade tires or brakes. The latter are oversized for that reason. The forged aluminum wheels are 19-inch front and 20-inch in back.

Track handling is as remarkable as you’d expect from something wearing a Lotus badge. But what is perhaps more remarkable, it’s comfortable to drive. Motor trend went so far as so say:

“On the road, the Evora is astoundingly easy to live with. This is a road car with the soul of a GT3 racer, not a lashed-up racecar dumbed down for the road. You could commute with it or use it to take your sub-six-foot-tall children to school. This is the fastest street car that Hethel has ever produced, but it’s also a fuss-free sweetheart.” 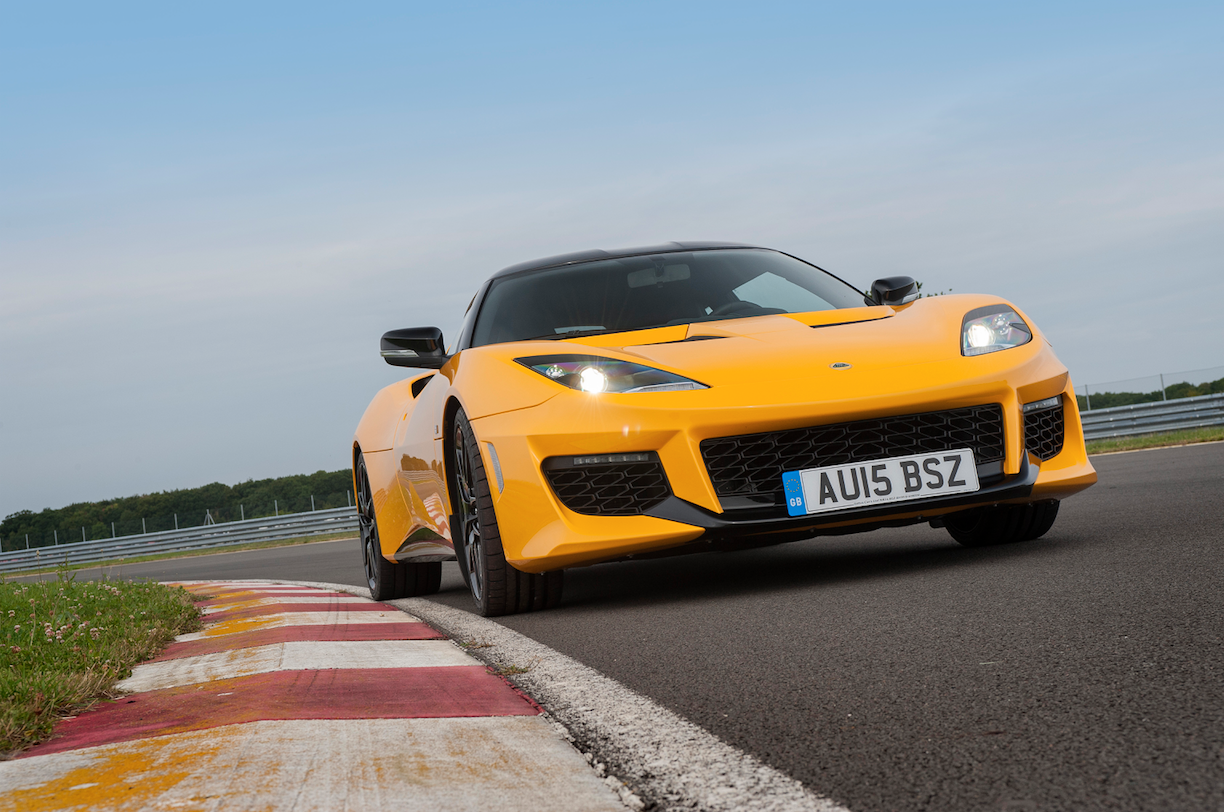