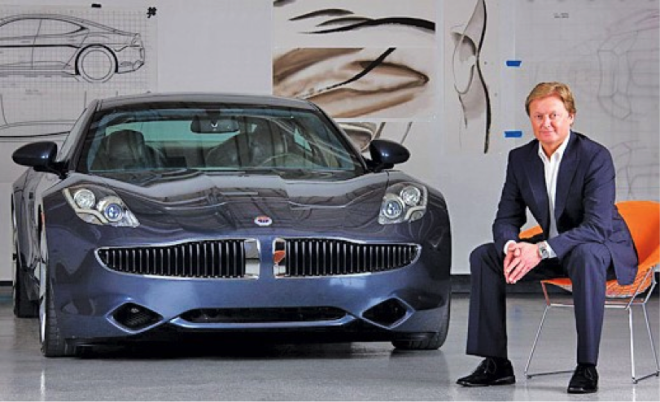 As a car enthusiast, you’re likely not a stranger to the effort that goes into creating a vehicle’s design. From sleek and stylish exteriors to interiors that baffle the imagination, what makes it to the showroom is undoubtedly the culmination of an incredibly painstaking process which may take years to develop and hundreds of top-down revisions.

And while there are a tremendous number of designers currently in the profession, some stand out from the rest of the fold – namely, those who have left an unforgettable mark on the automobile industry. Today, we recognize 5 of the most influential and creative designers who have played an understated yet important role in what we’re driving. 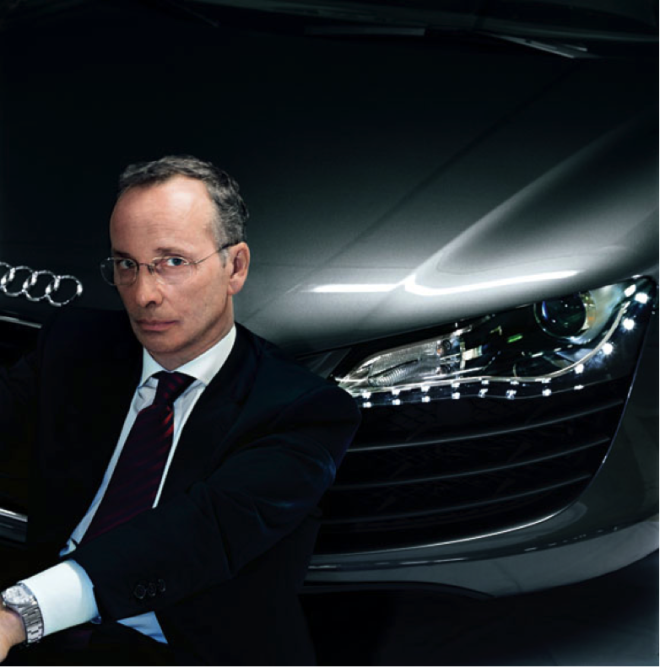 Before moving to the VW Group in 1999, de Silva started gaining recognition as a designer at Alfa Romeo, where he created the simple but beautiful 156 sedan and Sportwagon. Yet, since joining the Volkswagen brand, and later becoming the head of the Group in 2007, de Silva has helped the marque gain profound notoriety with his complete overhaul of the brand’s design. In total, the designer has contributed to eight car companies during his influential career, including Audi, Bentley, Bugatti, Lamborghini, Porsche, Seat, Skoda and Volkswagen. 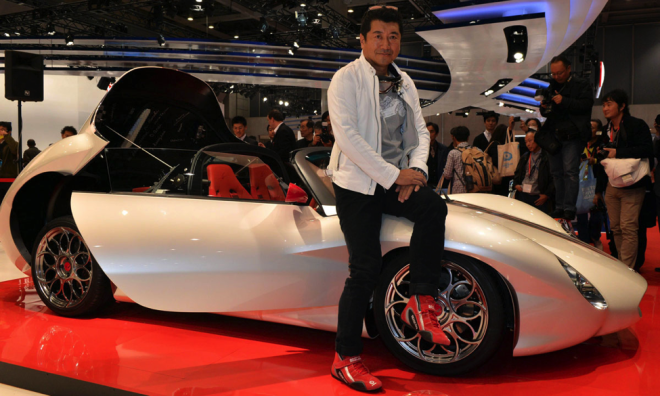 Upon graduating from the Art Center College of Design, Okuyama began his career as the Chief Designer for Honda’s NSX project, also spending his free time teaching design at two art colleges. He then moved on to bigger and better projects, working for Porsche on the new generation Porsche 911 and Boxster, as well as for the Advanced Concepts Center at General Motors, where he was charged with the design of the Camaro and C5 Corvette. However, his influence was already well-known in the industry, and he soon found himself named as the Creative Director of Pininfarina, having already supervised the new Enzo Ferrari, and now overseeing such beauties as the Ferrari 599 and the Maserati Birdcage 75th. Today, Okuyama has moved on to designing high concept transportation for the Japanese railway after starting his own design firm in 2006. 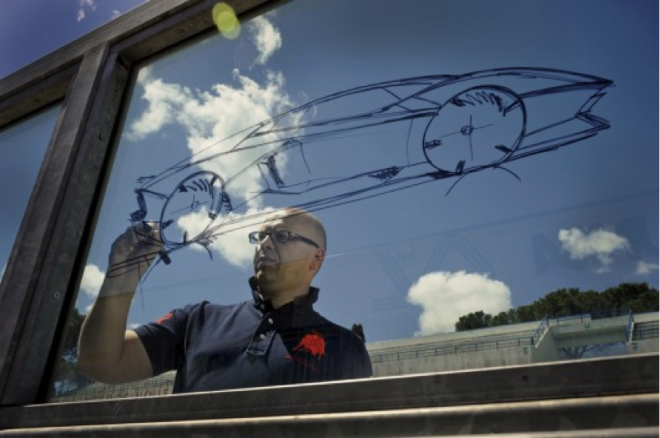 A mechanical engineer who later earned a Master’s degree in Automobile Design, Perini started his career as a freelance designer for such marques as Alfa Romeo, Fiat, and Ferrari before being hired on full-time in 1995 at Alfa Romeo’s Centro Stile in Milan. After building a reputation through stunning GTV and Spider concepts, Filippo was named as the Director of Exterior Design, though he only served in the position for two years before having a short stint at Audi and finally moving on to his new home as Lamborghini’s Head of Exterior Design. Now the Director of the Lamborghini Centro Stile, Perini has penned such projects as the Gallardo LP 570-4 Superleggera, Reventon, Aventador and the more recent Urus concept, and continues pushing out designs that both bewilder and amaze. 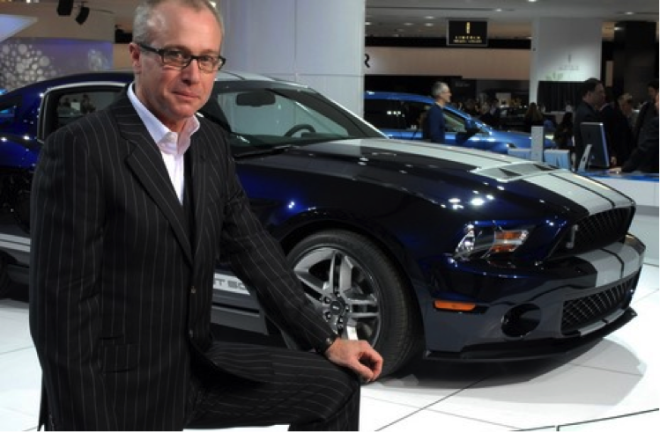 Though he’s since retired, the mark Mays left on the automobile design world is significant, as he once managed the designs of an astonishing eight vehicle brands, including Aston Martin, Ford, Jaguar, Land Rover, Lincoln, Mazda, Mercury and Volvo. He not only served as a Chief Designer, but also as a mentor to some of the best in the business, essentially resurrecting a struggling Ford by introducing critically acclaimed designs such as the Fiesta to the U.S. market. Yet, his really remarkable contributions include concept standouts that later became production models, from the 1991 Audi Avus which afterward became the Audi TT, to the 1994 VW Concept 1 that grew into the new Beetle.

With a career that began as a designer for BMW’s advanced design studio in Munich, Fisker’s first extraordinary design, the Z07 concept car, which which the BMW Z8’s exterior was copied. In 2000, he became the President and CEO of BMW’s Designworks USA, later joining Ford Motors in 2001 to work as the Director of the Aston Martin marque. These experiences ultimately led the designer to creating his own luxury car company, Fisker Coachbuild, with partner Bernhard Koehler, producing tailor-made vehicles based on production platforms. One of the first designers who put their pen to the Tesla Model S, Fisker resigned from Fisker Autos in 2013, but last year introduced what’s being called the “super Mustang”, the latest and greatest concept in American muscle.

Find out how easy it is to sit behind the wheel of some of these designer’s cars by looking into our PFS Simple Lease options. Also, be sure to visit our News and Events section for insightful articles as well as how to access upcoming auctions in your area.