If you didn’t get that Jaguar D-Type you wanted for Christmas, here’s good news: the two offered in the Scottsdale 2018 auctions are still available. Neither the 1954 Jaguar factory works team D-Type offered by RM Sotheby’s nor the 1956 D-Type offered by Gooding & Company were among the sold cars in January’s Scottsdale, Arizona auctions. But plenty of choice machines did sell, some setting records.

According to Hagerty’s tally, the sales total of $247.8 million in Scottsdale was down 5 percent from 2017. The highest sale of the week was $8,085,000 for a one-of-a-kind 1965 Ferrari 275 GTB built by Pininfarina, which was not only the auto show display model, but also became Battista Pininfarina’s personal car. This was a world record for a 275 GTB. 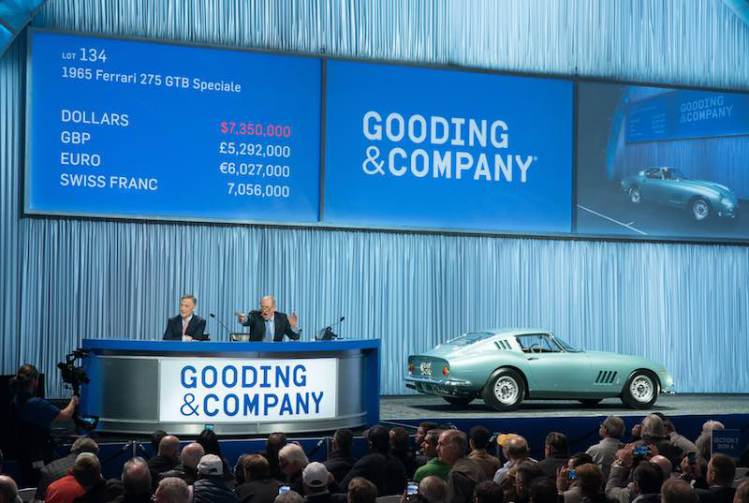 Changes in the Market?

The market at the top might have softened, according to Hagerty, which said that this year’s tally of cars that sold for $3 million or more was half that compared to the 2017 Scottsdale auctions. In addition, Hagerty reports that “nearly 90 percent of cars valued above $250,000 were bid to amounts at or above market-correct prices, although the sell-through rate in this price bracket was only 70 percent.”

While the recently enacted tax cuts might have boosted confidence for some buyers, the loss of the “1031 exchange” for personal property, including cars, is certain to affect sales at the high end. We’ll be watching that closely.

Premier previewed five Scottsdale cars in depth before the auctions. Here’s a look at the results. (Prices include buyer’s premium.)

1956 Jaguar D-Type (Gooding) did not sell. This bright red bolide, originally owned by Bernie Ecclestone, was bid to $8.85m against a $10m-$12m estimate. As of Wednesday, Jan. 24, it was still posted on Gooding site with “Make an Offer” button. 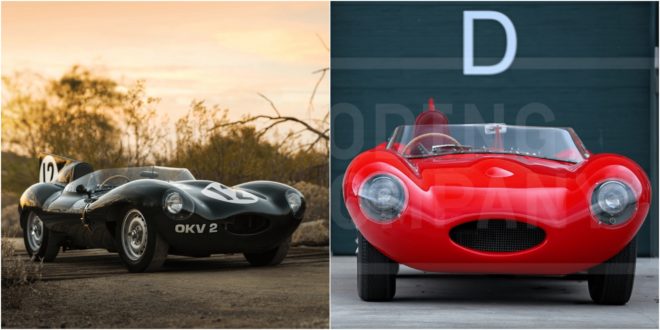 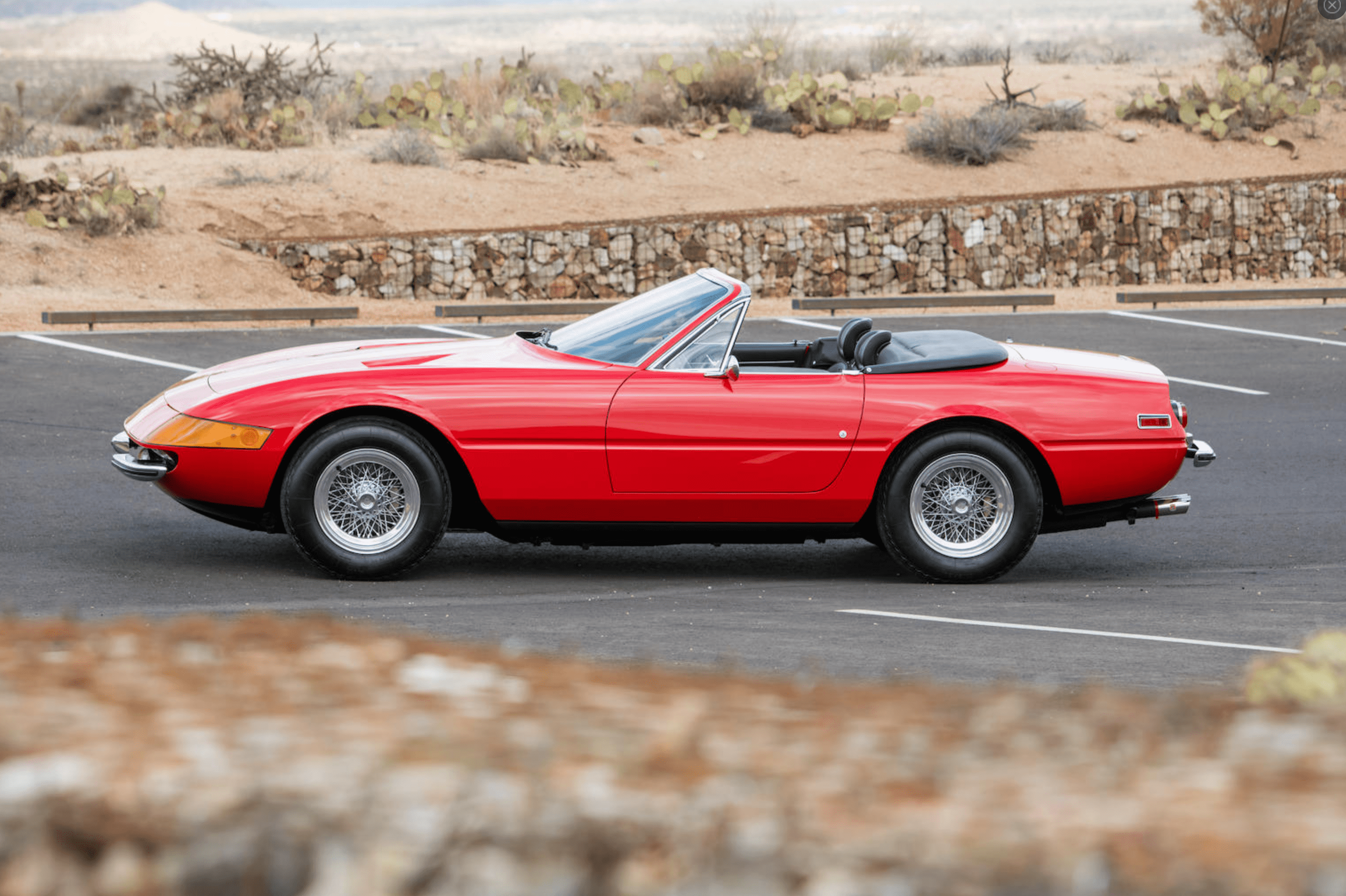 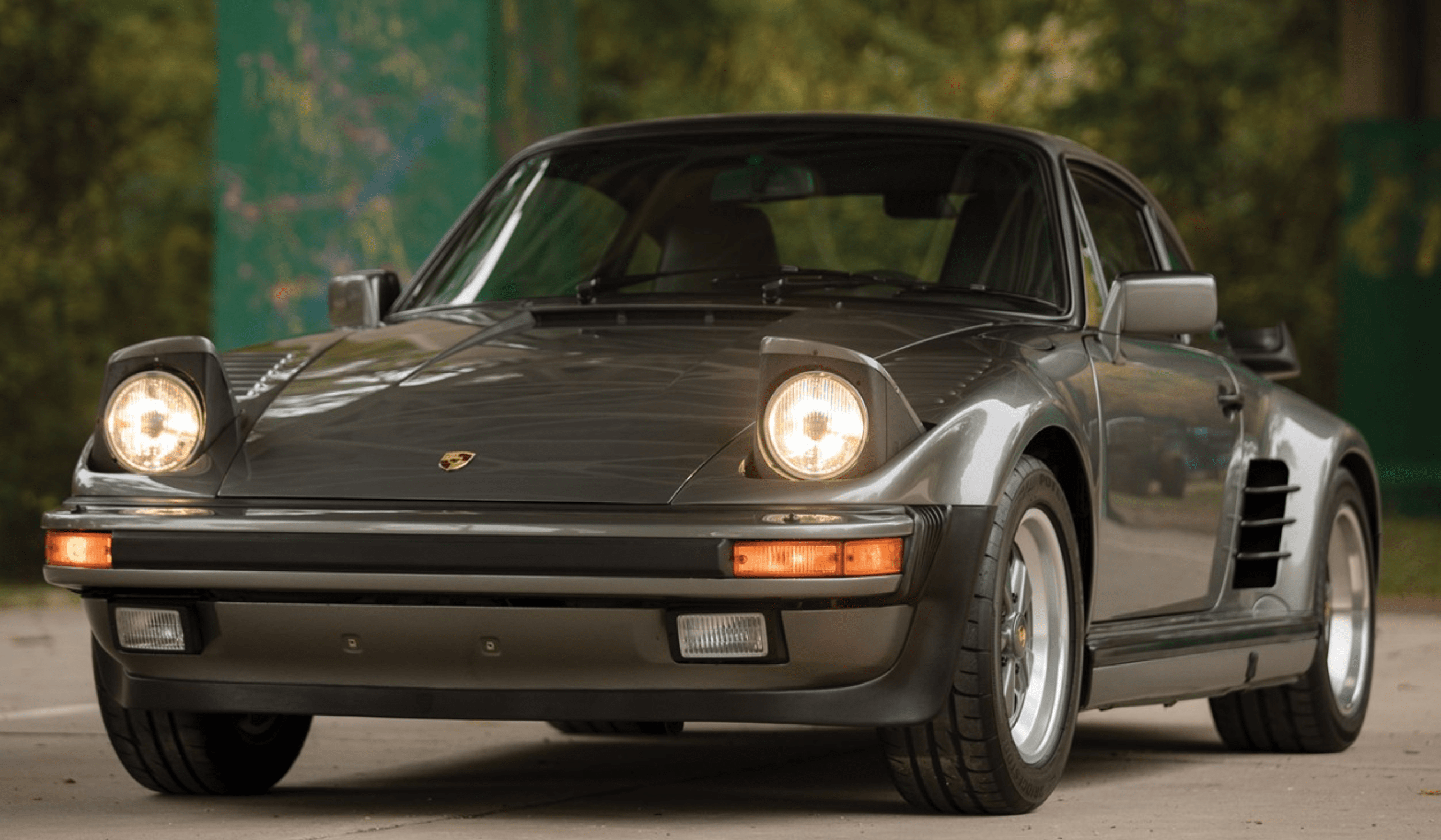 Also preceding the Scottsdale 2018 auctions, Premier’s leasing experts selected cars they would be watching closely to gauge where the collector car market is heading in the New Year.  These were their picks, with results. (Prices include buyer’s premium.)

Southeast Sales Manager Chris Warren was watching the 2010 Lamborghini Murcielago Roadster. It was #49 of 50 made and with under 200 miles, but it did not sell. As of Wednesday, January 24 it was still posted on the Gooding site with $375,000 asking price and a “Make an Offer” button.

Kyle Lane, Premier’s newest Sales Manager loved seeing the 1989 De Tomaso Pantera GT5-S (one of 136 built) sell for $319,000 and which was a world record for the car, according to Gooding.

Juan Garcia, Premier’s West Coast Sales Manager had a favorite at Gooding, the 1956 Jaguar D-Type, which did not sell, as noted above.

1954 Jaguar D-Type did not sell. Juan Garcia was watching this one too, along with the D-Type at Gooding, hoping for a great comparison.

Premier’s corporate headquarters in Woodbury, Connecticut, enjoyed watching the bidding on the 1993 Bugatti EB110 (139 made) which sold for $967,500.

2008 Tesla Roadster (414 miles from new) sold for $71,500. Premier’s Michelle Yancey was watching this future classic and happy to see the bidding results.

The Premier crew back home in Connecticut watched as their pick, the 1969 De Tomaso Mangusta sold for $249,700.