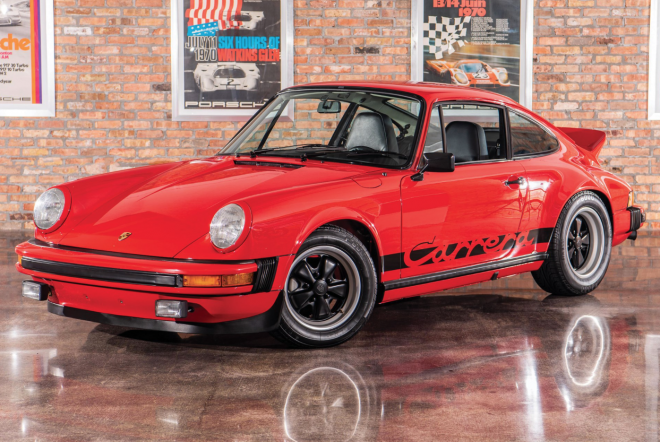 A Porsche enthusiast picked up a 1974 Porsche 911 Carrera that has been beautifully preserved at the RM Sotheby’s Amelia Island auction. It only has 41,000-miles, is painted in Guards Red and sold for $137,200. This version of the 911 Carrera was a critical link in the 911’s evolution that contributed to the model’s ongoing success. 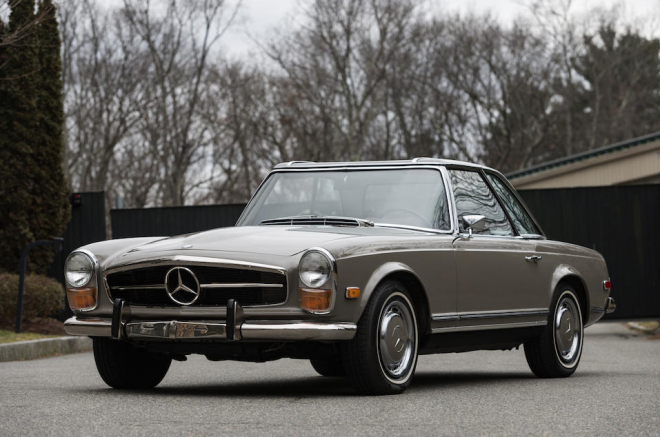 At the Amelia Island Concours auctions this month, Bonhams has a 1971 model Mercedes-Benz 280SL up for grabs, with an older restoration and a pre-sale estimate of $90k-$110k. 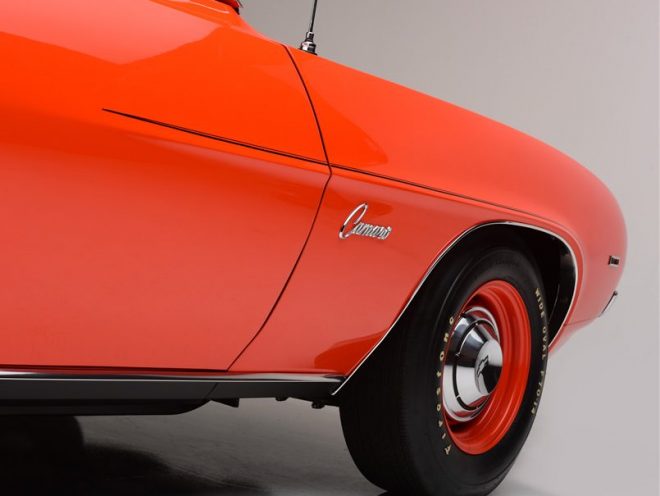 A 1969 ZL1 Camaro sold at the Scottsdale Auctions for a whopping $1.094 million on the Barrett-Jackson stage. The ZL1 was an all-out performance package that also included heavy-duty suspension and drivetrain components. 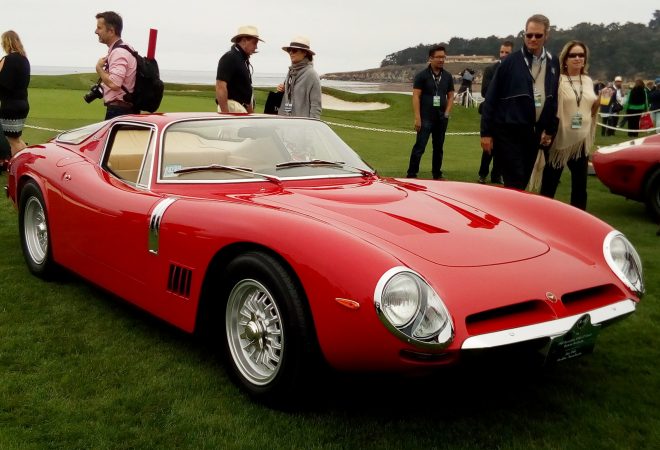 Gooding & Company will offer an early Fiat Dino Spider at its Monterey auction, without reserve and with a pre-sale estimate of $120,000-$140,000.