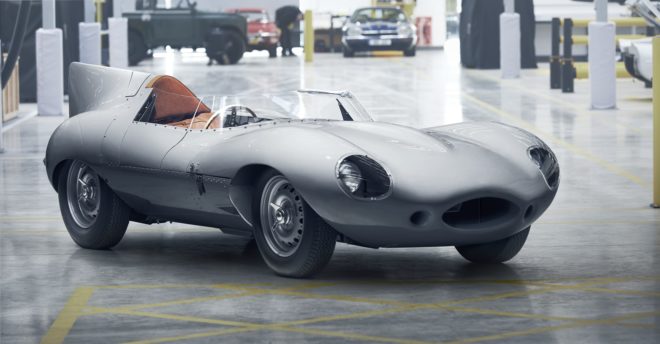 While today’s sports cars and supercars are undeniably better by every objective measurement than their ancestors, the strength of the collector market reminds us that we still cherish the classics. Several carmakers understand this, and one can see in the Porsche 911, some Ferraris, Ford’s Mustang and new GT and others that it is possible for modern cars to evoke marque heritage in both style and substance.

A small number of enthusiasts, however, have shown a willingness to spend considerable sums to possess the ultimate rendition of heritage: a continuation car. That is, an actual model from the past, built just as it was when new, with no modern updates.

Jaguar began catering to this intriguing niche market in 2014, when it built six “missing” E-Type Lightweights. A group of nine XK-SS models followed last year, and, continuing back in time, Jaguar is now building 25 D-Types, the model that won Le Mans in 1955, 1956 and 1957. 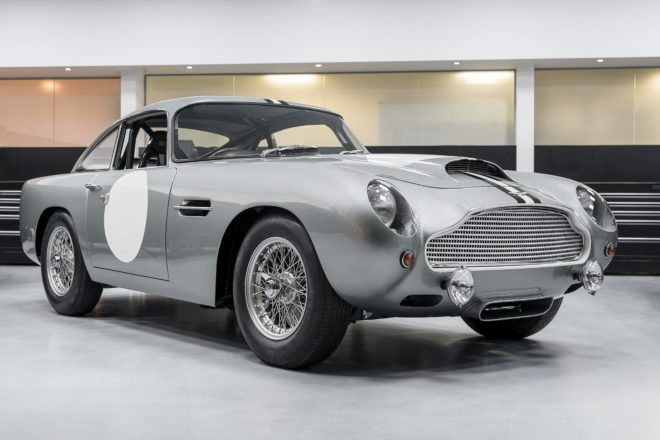 Jaguar isn’t alone. Aston Martin is building a series of 25 continuations 1959 DB4 GTs. Shelby offered a series of Continuation Cobras in the past, and a group of original Shelby employees who worked on the 1965 Mustang GT350 is assembling three-dozen new versions, with mechanical updates first considered 53 years ago.

I think continuation cars not only inject excitement into the collector-car world, but also help raise brand awareness. Continuation cars shine a spotlight on a brand and its current offerings, while also displaying the tangible side of marque heritage.

The “new” Jaguar D-Types are sure to be instant collectibles. Will we see a continuation C-Type next? 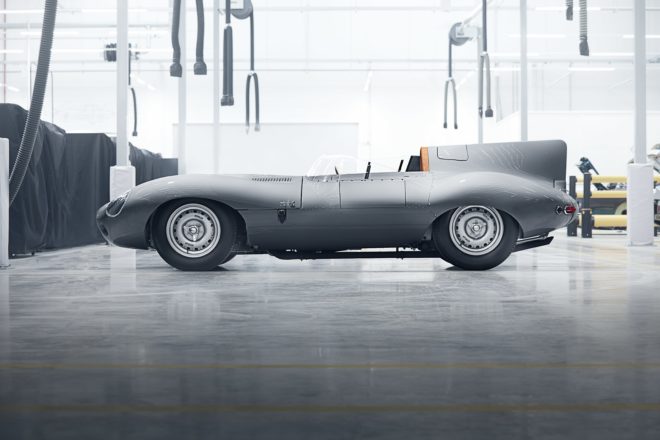 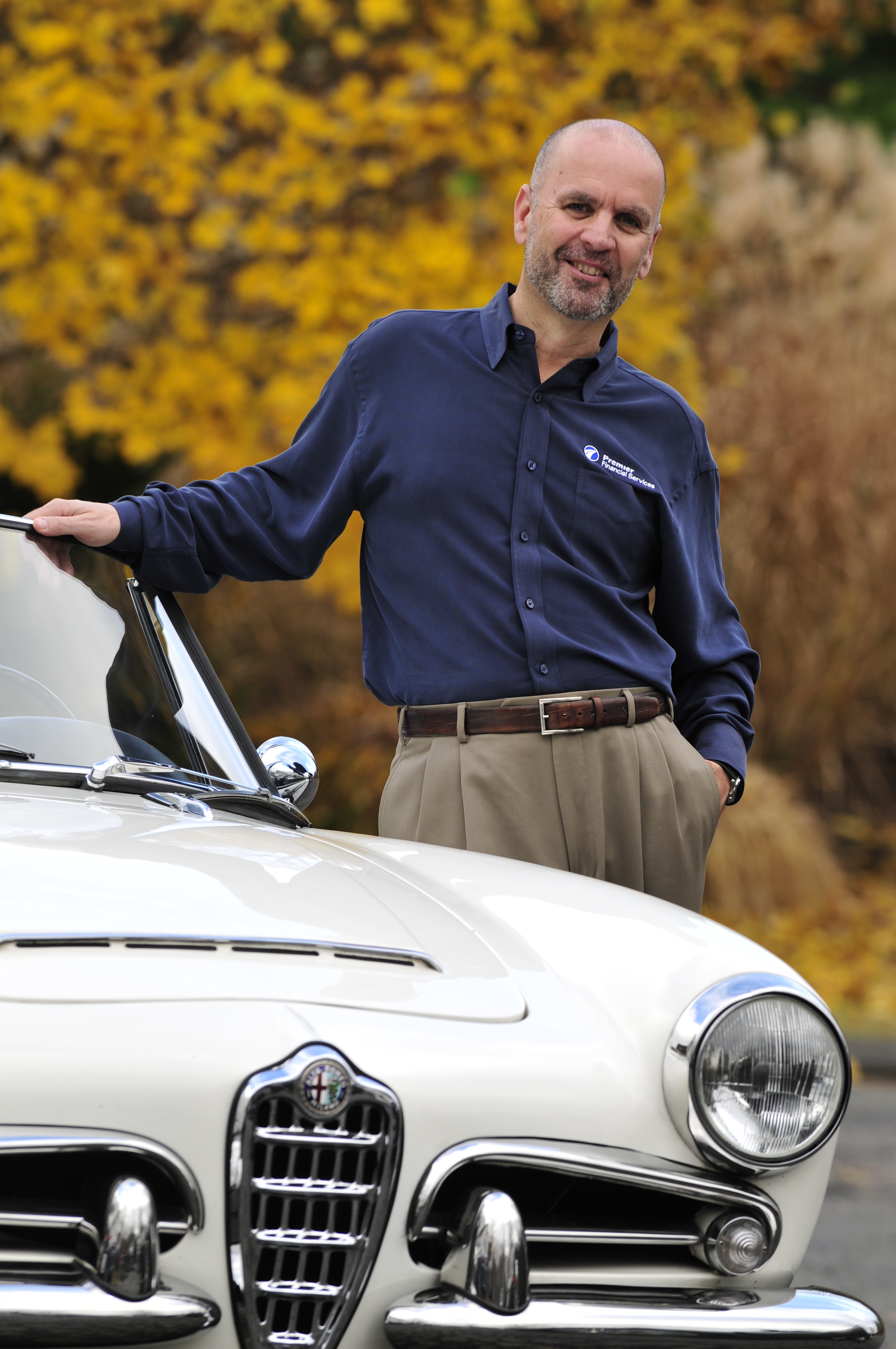