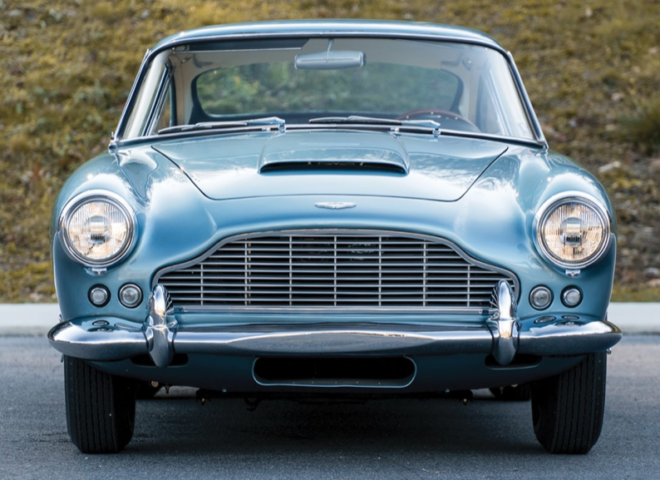 Now in its 20th year, RM Sotheby’s Amelia Island hopes to cement its superiority in sell-through rate and top-tier consignments.  2018’s docket is a perfect example, with 100 classic automobiles for sale, 11 of which are predicted to fetch 7 figures.  Of particular note is The 964 Collection, a dozen Porsche comprising perhaps the most complete assemblage of the early 90s 911.

Premier’s team of experts will be watching Amelia Island closely, ready to assist any bidder in leasing from auction. Here are a few of the cars they’ll be watching.

Northeast Sales Manager Keith Neelans has his eye on the 1962 Aston Martin DB4 Series IV. The DB4 combines the grunt of an English straight-six with sleek Italian styling. This late model has all of the power and styling of early DB4s, without the threat of overheating. With only 12,500 miles on the odometer, the example at Lot 154 is one of the best.

Michelle Yancey, Premier’s Midwest Sales Manager, is watching the Ferrari Testarossa at Lot 192.  The Testarossa featured a mid-mounted 4.9 liter flat-twelve capable of propelling the two-seater to 180 mph. Its wide, low stance, pop-up headlights, and distinctive side strakes have come to epitomize the late 80s. As a 1988½, this model gained 5-bolt wheels and lost the flamboyant “flying mirror” in favor of two conventional side mirrors.

The Ferrari 458 Speciale, like the one on offer at Lot 124, is a favorite of Southwest Sales Manager Chris Warren. As a Speciale, this 458 has the looks and mid-mounted V8 of the base model, with improved horsepower, decreased weight, and race-inspired slide slip control. Incredibly low mileage on top of costly options like a carbon fiber rear diffuser make this example a steal at any price.

Midwest Sales Manager Kyle Lane is partial to the 1941 Chrysler Windsor Sedan at Lot 207. Solid engineering with understated styling set Chryslers of this era apart from their peers. The aggressively curved front fascia and mirror-like finish of this cared for classic make it perfect for the show field.  The optional Fluid-Drive transmission makes it perfect for a Sunday cruise.

Lot 148‘s Ferrari 275 GTB has caught the eye of Premier’s West Coast Sales Manager, Juan Garcia. Like the 250 GT before them, the 275 GTB and GTS were powerful, attractive grand tourers, this time with the added benefit of independent rear suspension. This example is one of only 58 with the desirable combination of six carburetted V12 underneath a long-nosed steel body.

A Simple Lease from Premier Financial Services takes the stress out of bidding; we’ll worry about the logistics so you can get caught up in the excitement. Premier can help you with any high-end automobile, from leasing a little-known Bugatti to a universally-recognized 300 SL. But even with Premier in your corner, making the winning bid in Amelia can be difficult, so make sure to consult your auction basics before raising your paddle.