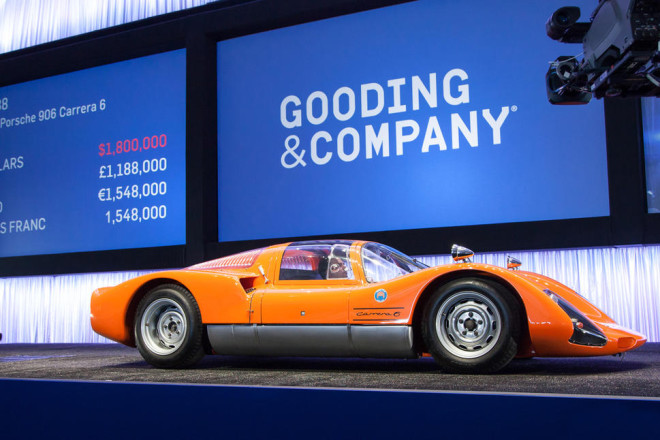 We’ll See You at The Auction

With three of our top leasing experts in attendance at Gooding & Company’s Scottsdale Auction, now is a better time than ever to find out what it means to have Premier in your corner.  Gooding’s catalogue is brimming with some of the finest cars from the last century and today, so you’ll be sure to find something that catches your eye in the fold.  These are the five cars that caught our Sales Managers eyes. 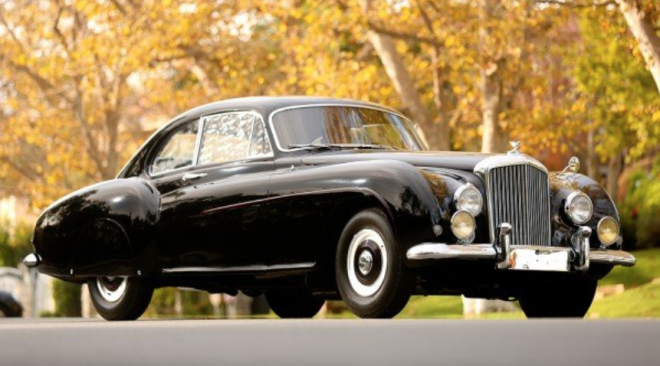 Our West Coast Sales Manager Juan Garcia‘s pick is a gorgeous example of post-war luxury, the 1955 Bentley R-Type Continental Fastback. This car, offered at Lot 137, was touted as the world’s fastest four-seat production automobile in its day, and remains one of the most desirable classic Bentleys ever produced.  The body, produced by famed coach building company H.J. Mulliner, maintains an aggressive, though dignified stance with its muscular fenders and swooping lines.

The 1985 Ferrari 288 GTO at Lot 19 is our Midwest Sales Manager Dave Accorsi’s favorite car for its distinctive lines as well as its racing chops. Requiring only 200 production models to qualify, the famed Group B had less regulation than other racing classes and spawned some truly fantastic road cars. The 288 GTO exemplifies this, being so heavily geared toward track-performance that Dave considers it the first true super car of the Ferrari line.  Though the Group B was discontinued before any GTO-based racers could hit the track, this low-production Ferrari remains a desirable and almost outlandish expression of unchecked performance. 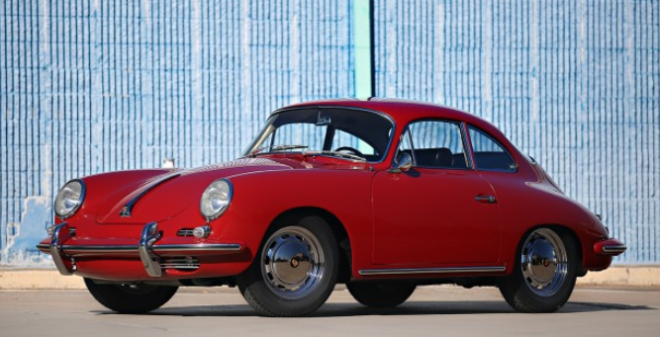 Chris Warren, the Southeast Sales Manager here at Premier is particularly enamored with the 1964 Porsche 356 SC Coupe at Lot 40.  It’s not hard to see why, this Porsche is a pristine, painstakingly restored example of the German marque‘s archetypal design.  Swathed in its factory finish of Ruby Red over a black leatherette interior, the highest bidder for this Porsche will win Chris’ envy along with a beautiful car. 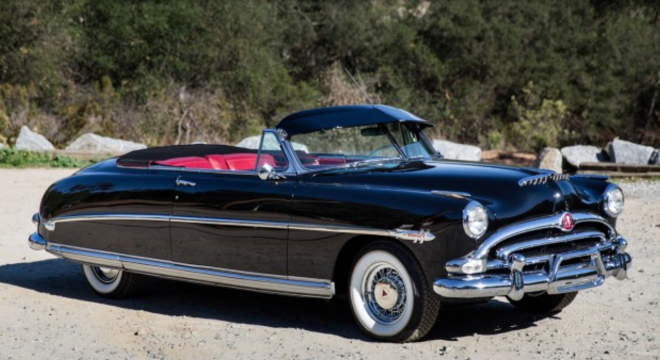 Michelle Yancey is our Sales Manager for the Midwest and a big fan of the movie Cars.  It’s no surprise, then, that her pick for the auction is the 1953 Hudson Hornet Convertible offered at Lot 6.  Like Doc Hornet, Lightning McQueen’s racing mentor, this black convertible Hornet has Twin H-Power carburetors on a large-displacement six cylinder capable of producing 160 horsepower.  With an estimated 51 of 240 1953 Hornet Convertibles extant,  these cars are becoming as desirable as they are iconic. 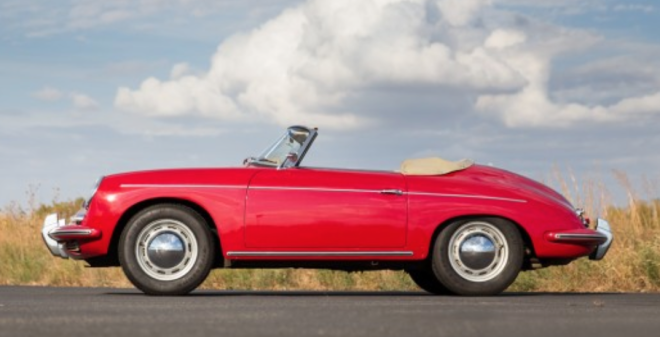 Keith Neelans, our Northeast Sales Manager has his eye on another 356, the 1960 Porsche 356 B Roadster offered at Lot 54.  This one-owner, all original and unrestored convertible is a true time-capsule. Less than 29,000 miles and the original owner’s manual and tool kit make this Porsche particularly noteworthy, a gracefully aging gem for any collection.

PFS is the Premier Auction Partner

Premier is dedicated to making the auction process as painless as possible for anyone contemplating a purchase in Scottsdale.  So whether you’re registered to bid or still on the fence, brush up on your auction basics and call Premier to find out how we can help you get more car for your money this auction season.